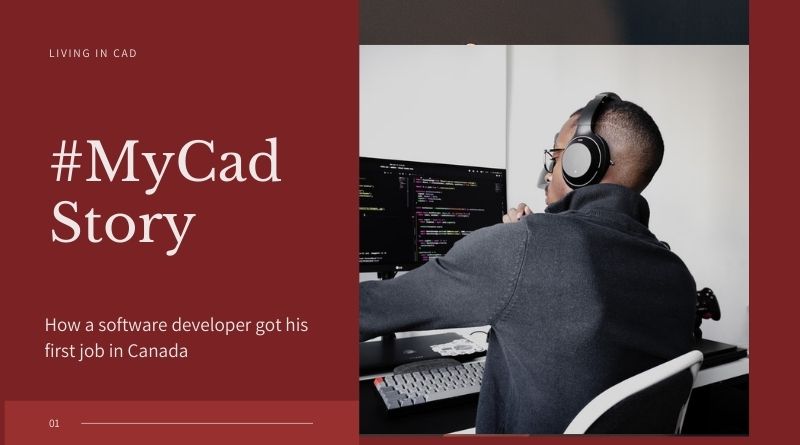 At #MyCadStory, we share stories of newcomers in Canada. From careers, home purchases, businesses to family, life and lots more. On today’s episode of #MyCadStory, this 35-year-old was excited to have landed in Canada. But after one month of job search with no results, he was frustrated and ready to throw in the towel. However, he was able to turn around his situation and get started on his career journey when he got his first job in Canada

What were your initial expectations of job hunting in Canada?

Before coming to Canada, I did my research and saw that my field, software engineering, was highly lucrative.

From those I asked, I was told that it would not be difficult to get a job as the positions were out there looking to be filled. I was told that I would get a job within two weeks of applying. They were wrong!

What do you mean?

It took me two whole months of applying and interviewing before I finally got a job. Let me take you a step back. I didn’t start job hunting immediately after I landed in Canada.

I was still working for my old job in Nigeria and I needed some time to properly hand over my responsibilities. So, I started applying to roles one month after I came to Canada

What was that like, juggling your role in Nigerian and applying to new roles here?

It was crazy. Due to the time differences, I woke up every day at 3 am to catch up with the 8 am meetings in Nigeria. However, since I was handing over to the person taking over my role, I had some free time in the afternoons.

It was this free time that I used in sending out applications and attending interviews. Plus I didn’t attend any physical interviews due to the nationwide lockdown.

What were the first things you did before you started applying to roles?

I reached out to a few friends who are also software engineers and have settled in Canada and asked for their advice.

From them, I learnt about the programming language that was prominent in various sectors in Canada and also how to write my CV the Canadian way. I even bought an Udemy course to brush up my skills where I was lagging.

What was the first role you interviewed for?

It was a software engineering role in one of the Big 5 consulting firms. I was so happy ehn. I couldn’t stop telling my wife about “how God has done it”. Lol.

I prepared for the interview like crazy, even did overnight on the project they gave me as a test. I was excited. The salary was 85k per year.

The interview was a mess. Sigh. The project I was given was okay, but the interviewer kept asking some questions that looked like they were taken from a textbook. They were too theoretical. I blanked out on most of them. I was so disappointed.

The next 3-6 weeks were so frustrating. I would do the interviews, get good feedback from the interviewer on my performance, then silence. I kid you not.

They wouldn’t even get back to me to say that I didn’t make it. Just this deafening silence. Then it started to affect my esteem.

Whenever recruiters would call me to pitch a role and then ask me for a salary range, I would say $65,000. Imagine! Me that was previously saying $85,000. It was that bad.

Yes, I remember this particular company. I did about 4 stages of interviews and tasks with them. At the last stage, I met with the vice president of the unit.

I was told that I’ve done so well in the previous interviews and would be only testing my leadership skills at this stage since I would be managing a team on the role.

After the interview, they didn’t get back to me until I chased them for about 2 weeks. They gave all sorts of excuses like the person that was meant to get back to me just started maternity leave. Bla Bla.

They later told me that they gave the role to someone else who had better leadership skills. They then asked if I would take a role as a team member, a lesser role.

I kid you not. That’s not even the end of the story. About one month later, after I had even forgotten that I interviewed there, they sent me an email.

They told me that the role is open again and asked if I wanted to take the job. Loooools.

Yeah. I think the candidate they went for instead of me ghosted them.

Wow, so, how did you get your current role?

I got it via LinkedIn. A recruiter reached out to me with the opening. There were 3 stages of interviews in total.

The entire process took about two weeks. My compensation was way higher than the ones those recruiters were proposing to me. I just thank God

Did you optimize your LinkedIn or do anything differently?

When I arrived in Canada, I changed my location on LinkedIn to reflect this. There’s this feature of LinkedIn where you can open your profile to recruiters. I turned this on as well.

Lastly, I added the keywords of the skills & tools for the roles I was looking for on my LinkedIn summary and in my previous roles’ description.

If you’re interested in talking about your experiences in Canada, this is a good place to start. 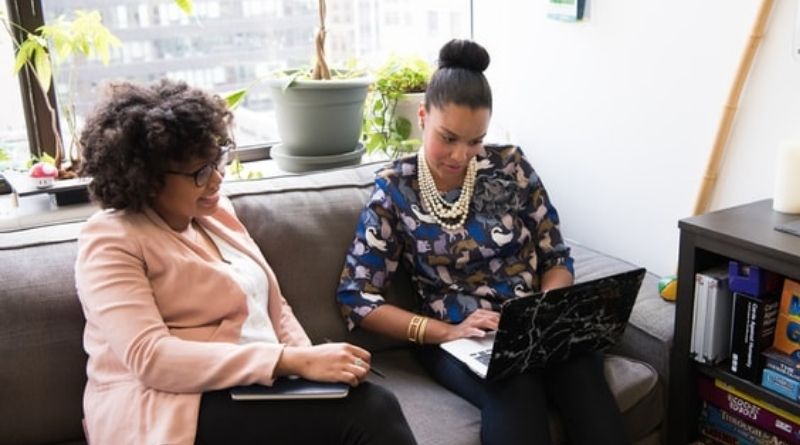 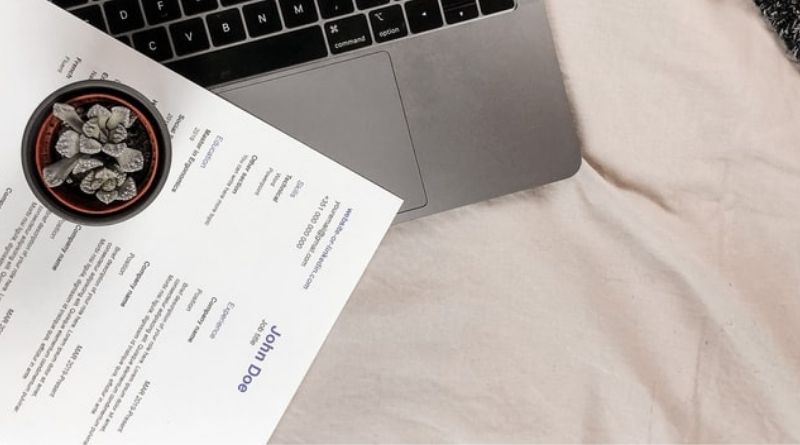 View all posts by Pamela Jasent →

get the good stuff

We use cookies to ensure that we give you the best experience on our website. If you continue to use this site we will assume that you are happy with it.Ok